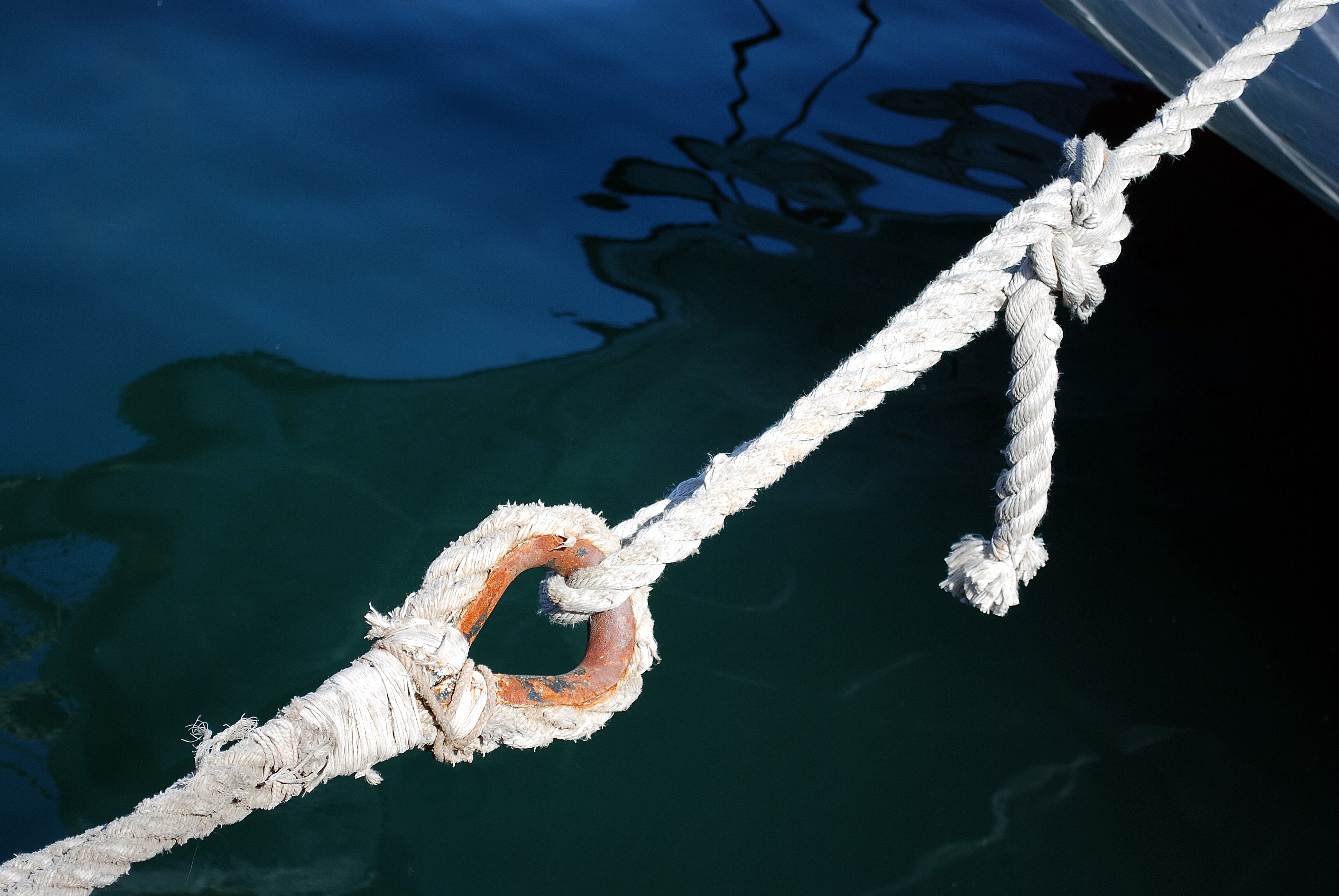 WASHINGTON (AP) — Federal health regulators on Thursday approved the first hard-to-abuse version of the painkiller hydrocodone, offering an alternative to a similar medication that has been widely criticized for lacking such safeguards.

The Food and Drug Administration approved Purdue Pharma’s Hysingla ER for patients with severe, round-the-clock pain that cannot be managed with other treatments.The once-a-day tablet is designed to thwart abuse via chewing, crushing, snorting or injecting. The FDA said the medication is difficult to crush, break or dissolve.

This product image provided by Purdue Pharma shows Hysingla, the first hard-to-abuse version of the painkiller hydrocodone.The Food and Drug Administration on Thursday, Nov. 20, 2014 approved Hysingla, a once-a-day tablet for patients with severe, round-the-clock pain that cannot be managed with other treatments. (AP Photo/Purdue Pharma)

Doctors prescribe opioids for a range of ailments, from post-surgical pain to arthritis and migraines.Deaths linked to abuse of the medications have quadrupled since 1990 to nearly 17,000 annually, according to the Centers for Disease Control and Prevention.

Medical experts disagree over the appropriate role of opioids in treating pain, with some arguing that they should only be used for the most severe cases, such as cancer pain or end-of-life care.

The FDA has been under intense public pressure to combat the national epidemic of prescription opioid abuse.

The agency’s approval of Zohydro last year prompted a wave of criticism from elected officials, law enforcement and anti-addiction groups who said that the pill should have been reformulated to discourage abuse.The extended-release painkiller was the first FDA-approved pure form of hydrocodone, the most abused prescription drug ingredient in the country. Previously hydrocodone was only available in lower-dose combination pills like Vicodin.

Initially, news of Purdue’s abuse-resistant hydrocodone led to speculation that the FDA might remove Zogenix’s drug from the market, since it lacked anti-abuse features.

But FDA officials said Thursday they plan to monitor rates of abuse and misuse with Zohydro and compare them to the new alternative.

“If we determine that the drug is no longer shown to be safe and effective the FDA can initiate proceedings to remove that drug from the market,” said Dr.Douglas Throckmorton, a deputy director with the FDA’s drug center.

While FDA officials highlighted their commitment to approving harder-to-abuse pain relievers, the agency’s critics questioned why regulators didn’t bring the new drug before a public advisory meeting.The FDA’s approval of Zohydro was widely critized, in part, because it came despite an 11-2 vote against the drug by its outside experts.

“Precisely because the approval of opioids is so controversial the FDA is bypassing its advisory committee meetings,” said Dr.Andrew Kolodny, a psychiatrist who specializes in addiction treatment and leads the group Physicians for Responsible Opioid Prescribing.

Kolodny also warned that Hysingla could potentially be more dangerous than Zohydro since the maximum dose per pill is 120 milligrams of hydrocodone, more than twice the dose contained in a 50-milligram pill of Zohydro.Drug abusers have developed various methods for unlocking the time-release formulations of prescription pain relievers and releasing the entire dose at once.

Purdue Pharma’s Hysingla is only the fourth drug ever approved by the agency with claims that it discourages abuse and tampering.Purdue markets two of the other drugs, including a crush-resistant version of its oxycodone pill, OxyContin, and a combination pill, Targiniq, which includes an extra ingredient designed to block the effects of oxycodone if the tablet is crushed. These drugs, along with Hysingla, can still be abused when swallowed intact — the most common method for abusing painkillers.

San Diego-based Zogenix is working on its own harder-to-abuse version of Zohydro which, if approved, could replace the current version by next spring.The only other opioid with FDA-approved labeling indicating that it can limit painkiller abuse is Pfizer’s Embeda.

Last month Purdue agreed to pay Zogenix $10 million to waive its exclusive rights to a single-ingredient hydrocodone product.Zogenix holds rights to a three-year period of competition-free marketing for its drug.

While Purdue Pharma has quickly come to dominate the market for harder-to-abuse painkillers, drug industry critics often single out the company as a key contributor to the overprescribing of opioids in the U.S.In 2007, Stamford, Connecticut-based Purdue Pharma and three of its executives paid $634 million and pleaded guilty to charges of misleading the public about the safety and addictiveness of OxyContin.